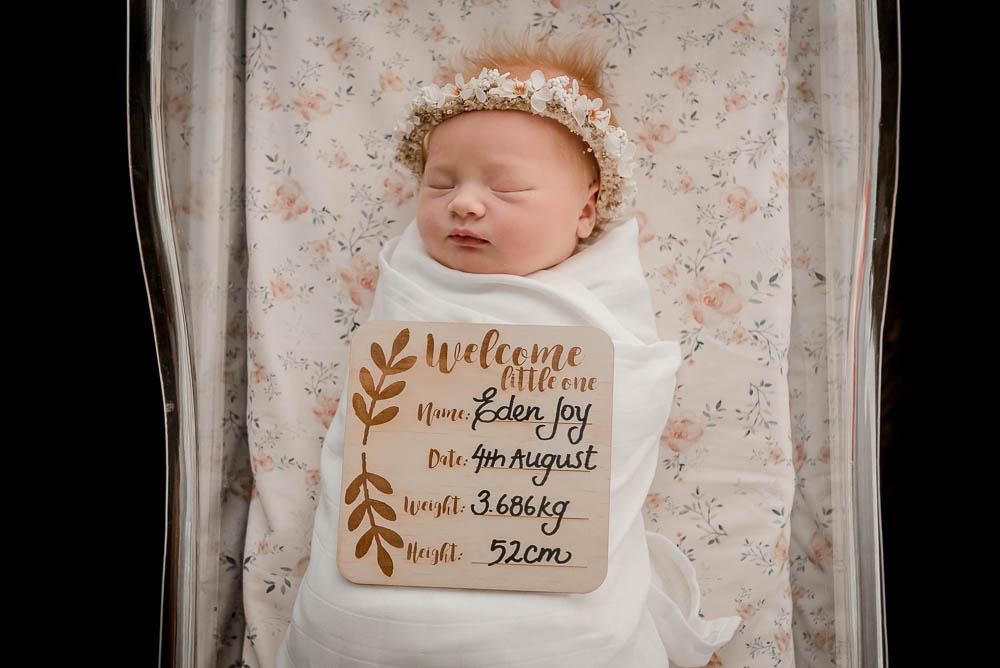 The year 2010 marked the beginning of a new generation – Generation Alpha, the most digital, global, and visual on the planet. They are the children of the Millennials and will finish being born at the end of 2024, here is a rundown of the 2020 Australia Top Baby Names.

Oliver and Charlotte the most popular names for Gen Alpha

Around one in ten babies born last year were given a top ten baby name, with Charlotte and Oliver taking the crown for the most popular baby names in Australia once again. Over the last ten years, Charlotte has been crowned number one for seven of those years and has been the #1 girls name every year since overtaking Olivia in 2015 (the same year Princess Charlotte was born). But the gap is closing. In 2018 there were 219 more Charlottes than Olivias, while in 2019 there was only 34 more Charlottes. While in a slightly different order, the Top 10 girls names haven’t changed in the past year.

Oliver has also been consistently popular over the last decade, having enjoyed an uninterrupted seven years at the top spot since overtaking Jack as the #1 boys name in 2013. Last year, Noah became the second most popular boys name having overtaken William and Jack, while Charlie has entered the Top 10 at the expense of the name Liam, which dropped to 11th place.

As for the girls’;

Rosie have entered the Top 100 with;

Adeline, Eliza, Alyssa, Harlow, Hayley and Madeleine dropping out of the list.

In the last two years, the names making the biggest jump up the list are Arthur, climbing 23 places to 49th, and Millie, jumping 30 places to 69th.

In the last three years the crown for the hottest trending name goes to Luna. Luna entered the Top 100 for the first time in 2017, debuting at 83rd. Luna’s popularity continues to grow, jumping 21 spots in 2018 to 62nd position and a further 30 spots to be ranked 49th most popular girls name in 2019.

Names that have jumped over the last decade

As we conclude the decade of the 2010s, we can see the names that have so far stood the test of time for Generation Alpha babies.

Since 2010, Leo jumped an incredible 86 positions to sit in 5th position. George jumped 45 positions over the last decade, now in 33rd position. This could be attributed to Prince George’s birth in 2013, who is third in line to the British throne.

Parents continue to use the botanical theme as a source of naming, seen in names like

When it comes to baby girl names, parents are also drawing inspiration from colours.

We hope you love the Information sourced and reposted from ‘The Baby Names Australia Report 2020’ by Ashley Fell by permission McCrindle Research. A Full report can be found here including the top 100 baby names of 2020.

While you contemplate naming your baby, we hope you’ll shop our beautiful range of baby products we have birth announcement discs that compliment your baby’s arrival perfectly.

Category: Baby Name Inspiration
Leave a Reply Cancel reply
We use cookies on our website to give you the most relevant experience by remembering your preferences and repeat visits. By clicking “Accept”, you consent to the use of ALL the cookies.
Cookie settingsACCEPT
Manage consent

This website uses cookies to improve your experience while you navigate through the website. Out of these, the cookies that are categorized as necessary are stored on your browser as they are essential for the working of basic functionalities of the website. We also use third-party cookies that help us analyze and understand how you use this website. These cookies will be stored in your browser only with your consent. You also have the option to opt-out of these cookies. But opting out of some of these cookies may affect your browsing experience.
Necessary Always Enabled

Performance cookies are used to understand and analyze the key performance indexes of the website which helps in delivering a better user experience for the visitors.

Analytical cookies are used to understand how visitors interact with the website. These cookies help provide information on metrics the number of visitors, bounce rate, traffic source, etc.

Advertisement cookies are used to provide visitors with relevant ads and marketing campaigns. These cookies track visitors across websites and collect information to provide customized ads.

Other uncategorized cookies are those that are being analyzed and have not been classified into a category as yet.